Union Missionary Baptist Church has come a long way from its humble beginnings as the first African-American Baptist Church established in the City of Lansing. Historically and geographically, Union’s ministry has remained in the heart of the city where the church was first established as Mt. Zion Baptist (aka Zion Baptist) during the closing years of the nineteenth century.

In April 1908, Rev. H. C. Randolph of Columbus Ohio was sent to Lansing by the Baptist State Convention to renew activity and to provide an outlook for the church. After an unsuccessful attempt to purchase the small building at the corner of Main and Division, members were left without a permanent place of worship. Despite the setback, a small group of worshipers continued and services were moved to the basement of a home on St Joseph Street and then to the living room at the home of Mrs. Tilitha Tann at 842 West Main Street.

Shortly after the church reorganized during a special meeting held in 1908, the original name – Mt. Zion Baptist was changed to Hillsdale Baptist Church and Rev. H. C. Randolph was called to serve as pastor. With much thought and debate, a new edifice was planned and a site at the corner of Hillsdale and Logan streets was selected. As pastor, Rev. Randolph insisted the congregation pay for the property and vowed that he would solicit help from the citizens of Lansing to put up the building. A Lansing Journal newspaper clipping states that he did so with great zeal, untiring energy and much success. Ground was broken for the church in July 1909 and the first cornerstone was laid on August 23rd.

Church services continued in the home of Tilitha Tann until March 13, 1910. The church was dedicated and set aside to the service of God on May 1, 1910 and the first stained glass was later installed. The church was paid for in small increments over two years without a mortgage.

Early in 1913, Rev. G. W. Carr was elected pastor. He worked diligently to increase Sunday School enrollment and was rewarded by R. E. Olds with $250.00 for having the highest increase in Sunday School scholars in the City of Lansing. Olds’ gift was used to improve and enlarge the basement of the church. Rev. Carr appointed Brother G. B. Williams as the first Sunday School Superintendent and Church Historian. Brother Williams made significant contributions to the church and also spent substantial time recruiting new members to attend and teach Sunday School.

Between 1914 and 1935,  Union Baptist was led by several astute clergy including Rev. “Father” Everett, Rev. Burr, Rev. Young, Rev. Graves, Rev. J. H. Bruce and Rev. S. L. Johnson. A pivotal year in Union’s history came in 1936 when Rev. S. J. Johnson returned to pastor the church. On the first Sunday in August of 1937, many of the original congregation members reinstated their memberships and the congregation changed the name of the church to “Union Missionary Baptist Church.” At that time, officers were selected for the first time. These included Rev. S. J. Johnson (Pastor), Mrs. Maude Simpson (Church Clerk) and Mrs. Sara Thompson (Treasurer). Other officers, deacons, and trustees were also selected for the first time.

Rev. Norris J. Jackson succeeded Rev. S. J. Johnson in 1946 and led the congregation until 1950. Under his leadership, several new organizations were formed and improvements were made to the building. Rev. Joel L. King served as Pastor from 1950-1957. His nephew,  Rev. Dr. Martin Luther King, Jr. made visits spoke in Lansing in 1954 and 1957 at the request of his uncle.

For the next 27 years, Union was led by Rev. Charles J. Patterson, who in many ways helped to usher our church into the modern era. He added many programs including a Youth Department, and initiated annual days as a means of adding to the building fund. The fundraisers, along with the emphasis on tithes and offerings, were so successful that the church built its Hillsdale edifice in 1963 on a 10-year financing plan, but burned the mortgage in seven years! Rev. Patterson retired and was named Pastor Emeritus in 1985.

Shortly after Rev. Patterson retired, the Reverend Dr. Melvin T. Jones preached his first sermon at Union (January 6, 1985) and was installed as pastor a few months later (March 3, 1985). Under this leadership, the church has grown spiritually, increased its membership, grown financially, and developed a variety of ministries. Pastor Jones is responsible for reorganizing the ministry infrastructure and leading the congregation to pursue a broader religious, social and political agenda. Under his leadership the church ventured out to purchase the old Elks building on Moores River Drive. The facility was remodeled and later named River View Place and served the community as a banquet, restaurant and leadership facility for five years. This was the only facility of its type—owned and operated by African Americans in the mid-Michigan area.

Pastor Jones led the congregation to purchase land west of its location, and on October 11, 1995 the church gained ownership of the land and the congregation proudly marched across northbound Martin Luther King, Jr. Boulevard for the groundbreaking ceremony. This land is the site for a modern 138,310 square foot worship facility. The new campus will include an 84,610 square foot sanctuary, a chapel, and a 53,700 square foot Family Life Center.

The first phase of Union’s expansion project was completed on October 7, 2001. Once again, Pastor Jones led the congregation across Martin Luther King, Jr. Blvd. to dedicate the church’s Family Life Center. The Family Life Center includes a chapel, a regulation gymnasium, several classrooms, a computer lab, prayer garden and commercial kitchen. The church was also blessed to retain access to the 1020 W. Hillsdale location for worship, choir rehearsals, and community outreach until the early summer of 2008. On May 16, 2008, Rev. Clyde Darden retired from his position as Assistant Pastor where he continued with a very strong presence at Union. Rev. Darden’s dedication to the community and Union family will never be forgotten.

Over the years, Union has developed a steadfast reputation for service, praying, singing, and preaching and teaching the Word of God. The present congregation proudly continues under the leadership of Rev. Dr. Melvin T. Jones who came to Union with over 22 years of pastoral experience. He formerly served as Co-Pastor of the Morning Star Baptist Church in Cleveland, and Senior Pastor of the Jerriel Baptist Church in Cincinnati.

To build the Kingdom of God (Spiritually); improve the quality of community life (Socially); promote and foster academic achievement (Educationally); develop initiatives for financial empowerment in the community (Economically).

Our goal as a church is to be a thriving, multicultural expression of the Body of Christ at the geographic heart of Lansing. 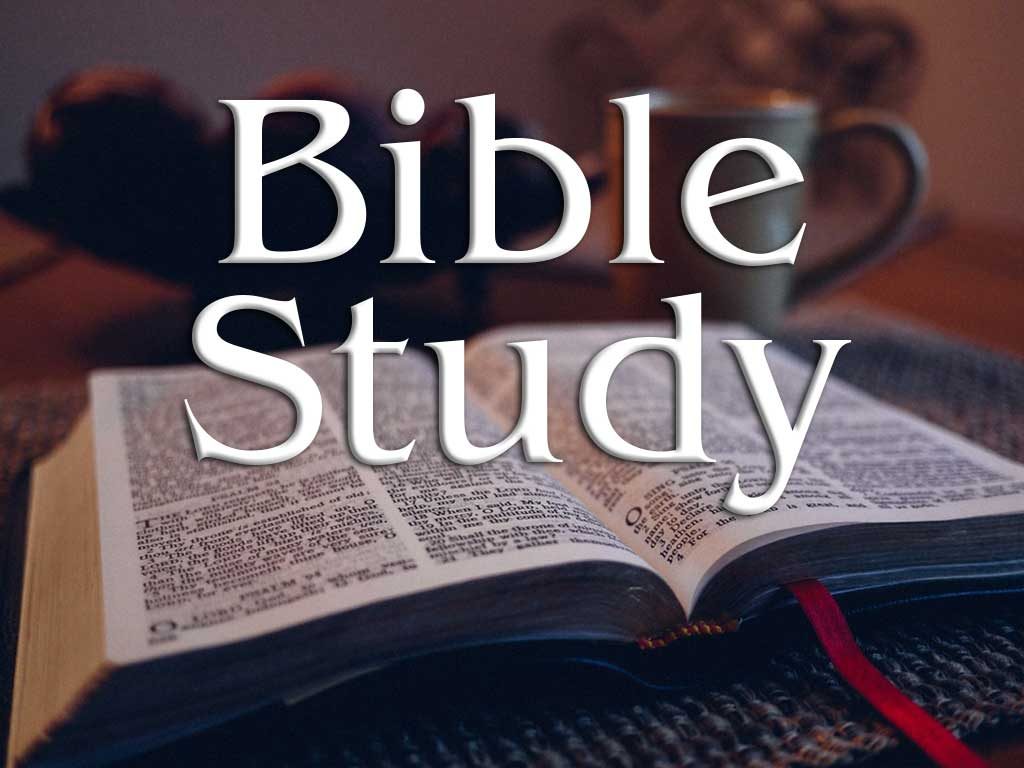 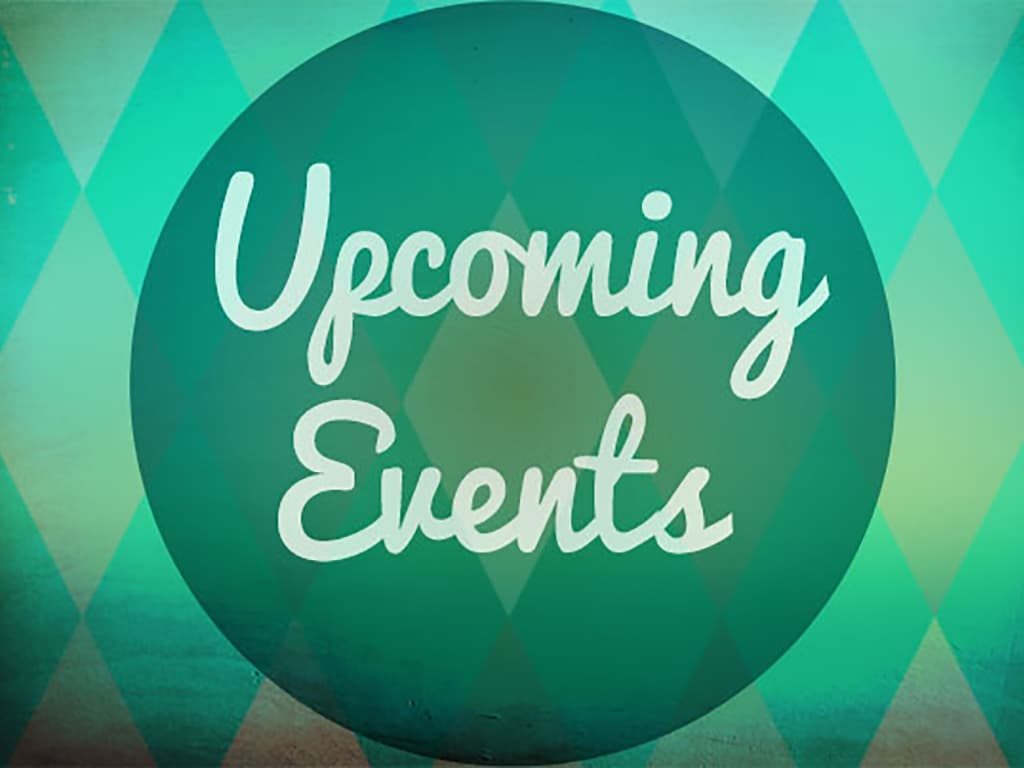 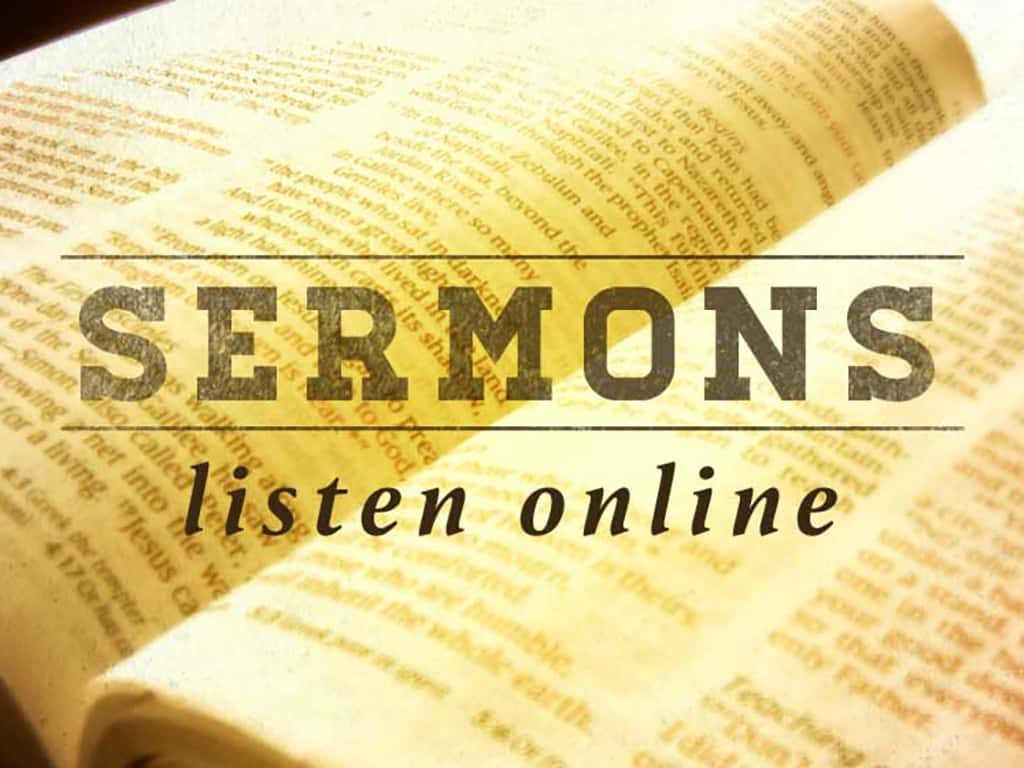